The real world of sports is high on action and adrenaline. It takes serious strategic acumen to assemble a team and lead them to victory. With a fantasy sports mobile app, your users can also partake in the same high-on-adrenaline experience of playing a fantasy sport with fantasy teams. If you have a fantasy sports app idea, Intelivita can turn that into reality.

Get a Quote Now

Fantasy sports is a $7.22 billion industry with 59.3 million fantasy sports. Rugby, soccer, cricket, basketball, tennis, baseball, hockey may be games that are played on the field with real players. But, fantasy sports app development makes it possible for users to build their own team, set their own game and play a match that drives greater satisfaction.

Intelivita is an experienced fantasy sports app development company that has built and launched several fantasy sports all that are delivering unrivaled gaming experience around the world. Our focus to creating a perfect app interface that gives players a fulfilling experience is what helps us stand out from the crowd.

Have a fantasy sports mobile app in mind? Want to know how to make it a reality? Talk to our experts.

Talk to Our Expert Now 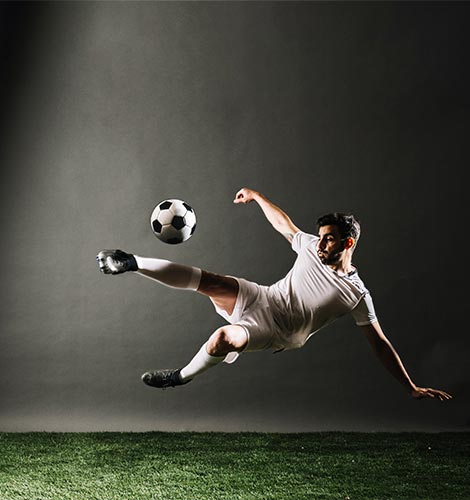 Check out the list of our carefully curated features for fantasy sports app experience that will keep your players hooked to the app endlessly.

Develop one fantasy sports app that plays many sports

Fantasy Cricket App Development is time-consuming and requires resources. Why waste too much of both when fantasy sports app developers can build one fantasy sports all that has multiple sports within it, 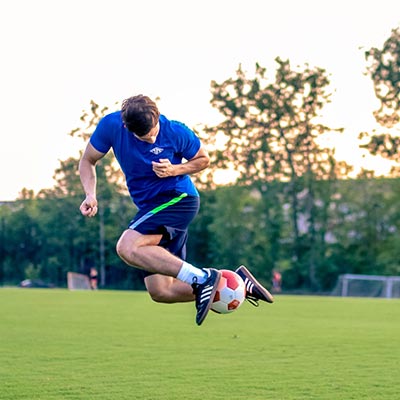 Build a fantasy sports app that lets users to put up a virtual team of world-class soccers handpicked from various teams and clubs. 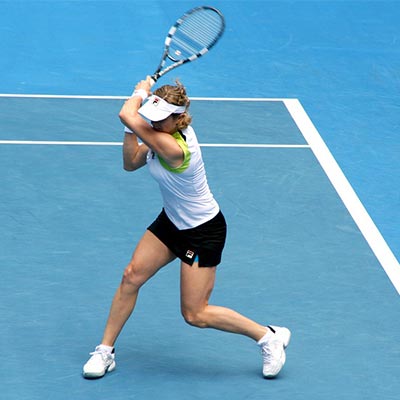 The league of extraordinary players who whack it off at ATP and WTA tournaments brought together in a single fantasy sport for tennis. 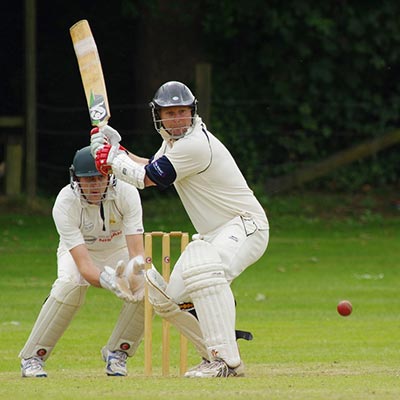 11 players play a game of cricket. With a cricket fantasy sports app, players can choose which are those 11 players and which teams they will play for. 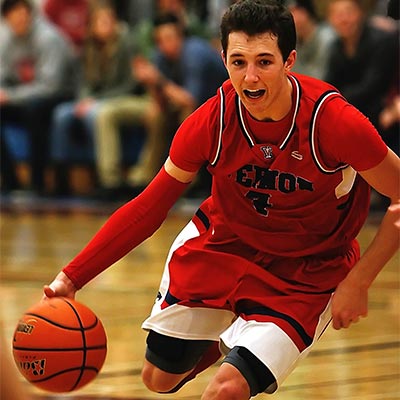 Build a fantasy basketball app with super league teams from around the world. Host contests, manage tournaments and give out rewards. 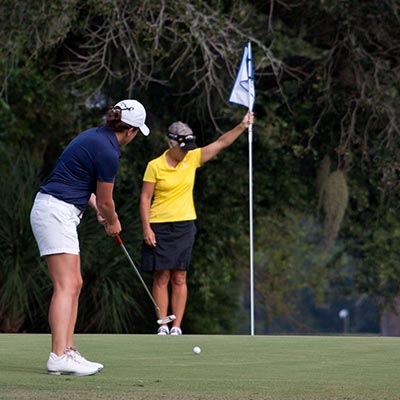 Assemble a virtual team of real-world golf players whose points will be evaluated based on their performance in the tournament. The app can also create contests based on major golf championships. 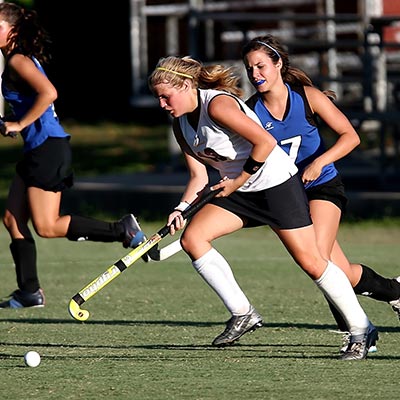 Create a fantasy hockey app that can create a league of its own or a team of its own to host matches. Individual players or teams can compete with each other to find the victor for major championships.

Fantasyji is a feather in the fantasy sports app development cap of Intelivita that allows users to play and win fantasy cricket matches.

An app that lets users play an addictive game of cricket by assembling their own fantasy team of super cricketers.

The fun in sport is savored when you are a part of it. Cricket is great to watch, but the best when it is played. The experience hits the zenith when you can play it with your team of hand picked favorites and legends from all existing cricket teams.

This was the idea behind Fantasyji fantasy sports app. Fantasyji conjures world of fantasy cricket for users with multiple forms of cricket matches. Users can form their own cricket teams in forms like Select 11, Daily matches, and auctions.

Fantasyji has become a rage on the fantasy sports circles owing to its unique features that include: 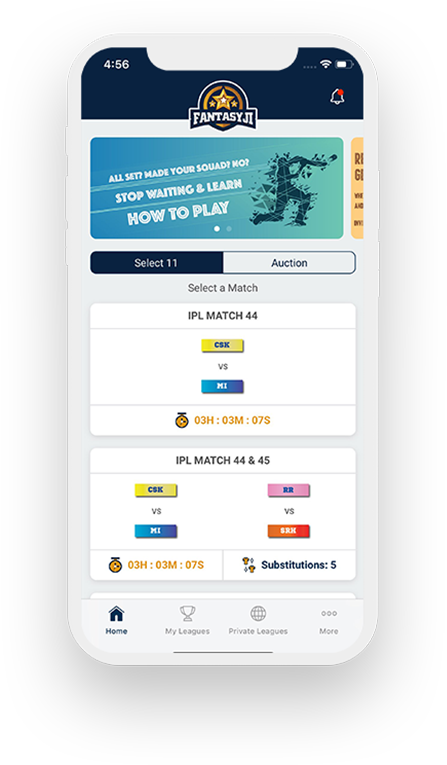 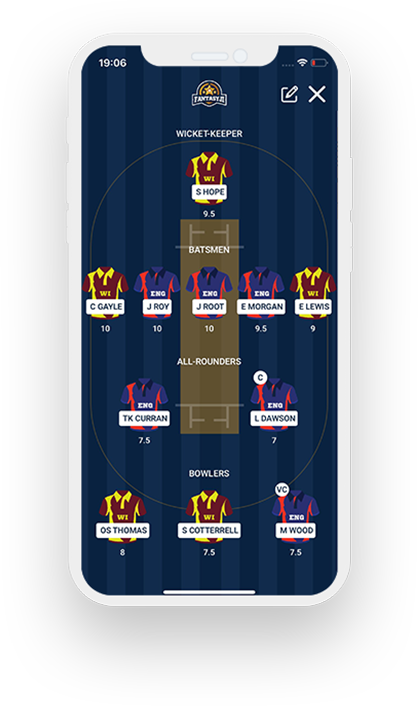 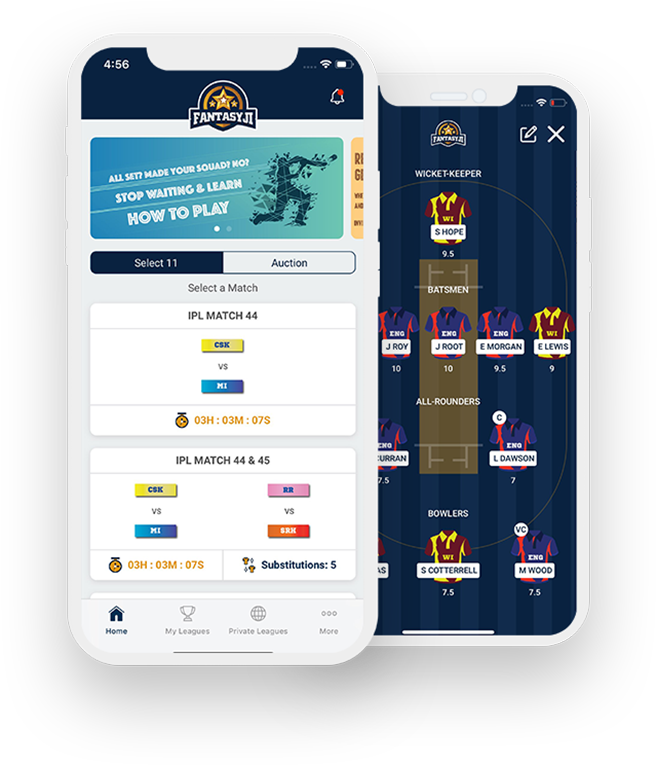 Intelivita is a Fantasy Sports App Development Company that is driven by the passion to create fantasy gaming solutions that will take users to a new plane of experience.

Intelivita is one among the handful of fantasy sports app development companies in the industry.

Every byte if your app data will be secured with high-end encryption and data protection measures.

We believe in long-term relationships and hence care for providing post launch support to our clients.

Your app requirements, business model, USPs — and everything else will remain discreet. We can sign a Non-disclosure agreement to put the terms in writing.

All popular review websites, communities and forums have rated Intelivita with 5-star reviews making us one of the best app development companies.

Our Clients Love Us

Read Our Reviews
Do you have a We have a TEAM to get you there. Get In Touch
Tech stack

FAQs
How do you show live score updates?

We integrate APIs that will fetch live scores and feed it directly into the app. Talk to our experts to know what kind of APIs we use and how.

How will fantasy apps get the player and tournament information?

The basic player and tournament information is updated on the app based on the sports knowledge available on the public domain. Any additional information that you need can also be incorporated to give the app a unique feel.

Can you Develop a web application for fantasy sports?

Yes. Our Fantasy Sports App Developers rely on cloud technologies for developing fantasy sports apps. We can build web applications for the same app as well.

Do you have experience in Fantasy Cricket App Development?

Check out our case study on the recent fantasy cricket app project that we delivered.

How much does it cost to develop a Fantasy Cricket App like Dream11?

The cost to develop a fantasy cricket like Dream 11 cannot be estimated accurately. However, we can give you a ballpark amount if you can share your requirements with our team.

Why should I hire Intelivita for Fantasy Sports App Development?

Will I Have Access to The Source Code After The Product is Launched?

Yes. As a standard practice we hand over the source code of the app once the product is launched.

What Our Clients Say

This is What We Live For

Our web and mobile app development expertise have helped several organizations turn critical challenges into a competitive advantage. But don’t take our word for it! Hear straight from our clients what they think and feel about our services. 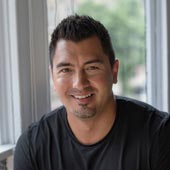 Intelivita has helped us design and build our company's app, for both iOS and Android. The app we needed, demanded very unique and challenging applications/features. With every request, they were able to design and build a very suitable solution.

Intelivita has been awesome to work with! The guys at intelivita are always quick to deliver, and to high standards at that!

The team was helpful and supportive throughout the process, walking them through designing and offering useful suggestions. The completed site is excellent, meeting the company’s expectations. They communicated effectively and organized the project efficiently and professionally.

They put in a lot of effort into staying in touch and keeping me updated. The working iOS app launched in the App Store and has received positive feedback from key stakeholders. Intelivita keeps the project moving (and on budget) through constant communication, providing critical status updates throughout the engagement.

They’re able to take on much more challenging projects than many other companies out there. According to outside programmers, Intelivita’s coding has been nearly bug-free. While, in general, their response time, capacity to engage needed resources, and end products have impressed me.

They are quick to respond to changes required for the app. The team’s responsiveness and detailed documentation help keep the project on track. They quickly implement change requests and resolve issues.

Intelivita was always willing to work hard on this project. Despite the normal issues when facing a development project, the app works as it’s supposed to. Intelivita’s responsive team worked within budget, fixed bugs promptly, and was enjoyable to work with.

They offer a cost-effective service and I was happy with the experience.” They accurately translated existing app features to iOS and even made slight improvements. Users love the iOS version and post positive reviews of it on the App Store. Offering local management staff and offshore development, Intelivita provided an excellent service at a great price.

Our Developed Apps Have Been Featured In

Indeed this makes us proud as a mobile app development company. Check out the popular product forums, thriving social communities and app stores where our apps have made it to the leaderboards and favourite lists. 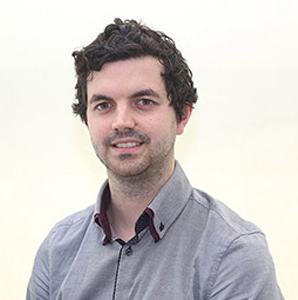 We would love to hear from you

A thousand mile journey starts with a single step. Get in touch with us and we will begin a partnership that will take your business to new heights.

How we Build Your Product

What's Going on at Intelivita

Fresh off the Press

App Development Cost in 2022 by App Types (with 5 Examples)

Introduction There are many new trends in mobile app development, especially with the rising demands…

How Much Does It Cost To Make A Website In 2021? (Cost Estimation)

Introduction Starting a website can open new possibilities for businesses. An online presence can unlock…

Dhaval Sarvaiya September 06, 2021
Connect with us to Discuss More

Choose What Suits You Best

Choose An Engagement Model Of Your Choice 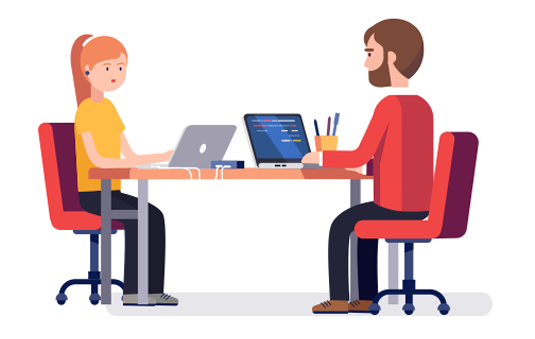